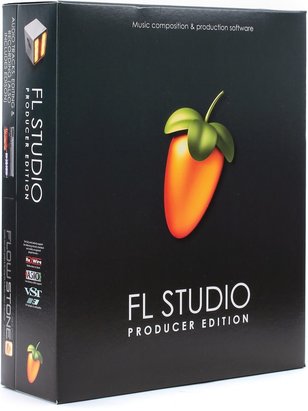 Snowden's Box: Trust in the Age of Surveillance AudioBook